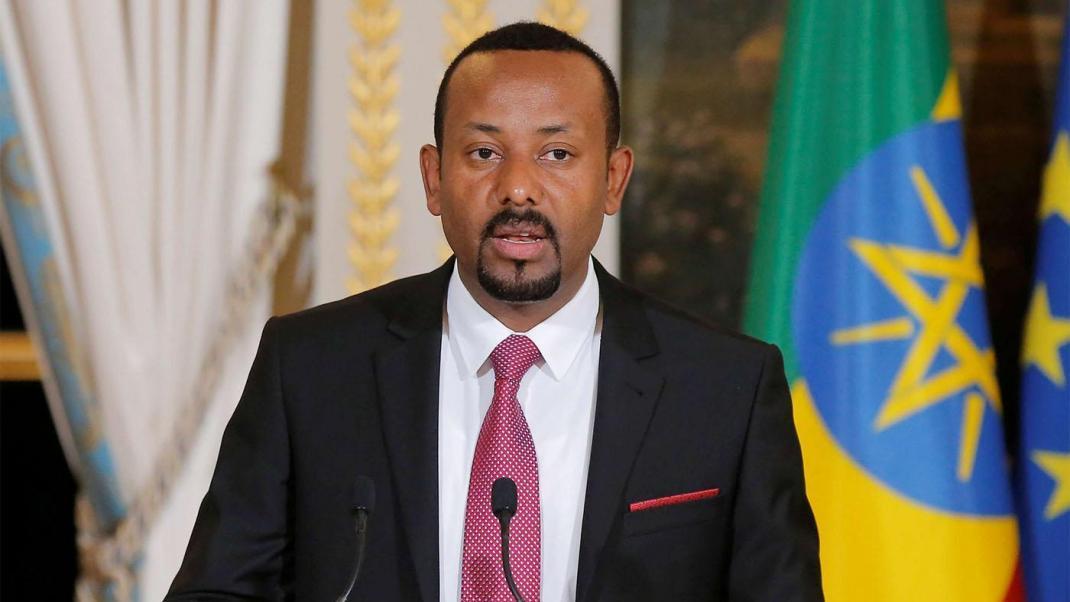 Ethiopian Prime Minister, Abiy Ahmed, has been named as laureate of the 2019 Félix Houphouët-Boigny Peace Prize for his activities in the Horn of Africa region, particularly, for instigating the peace agreement between his country and longtime adversary, Eritrea. Ahmed was declared winner of the award by Audrey Azoulay, the Director-General of UN Educational, Scientific and Cultural Organization (UNESCO). Ahmed was also recently named among TIME’s 100 most influential people in the 2019 list for his reforms that have transformed his country since he assumed office last year.

No comments to show.