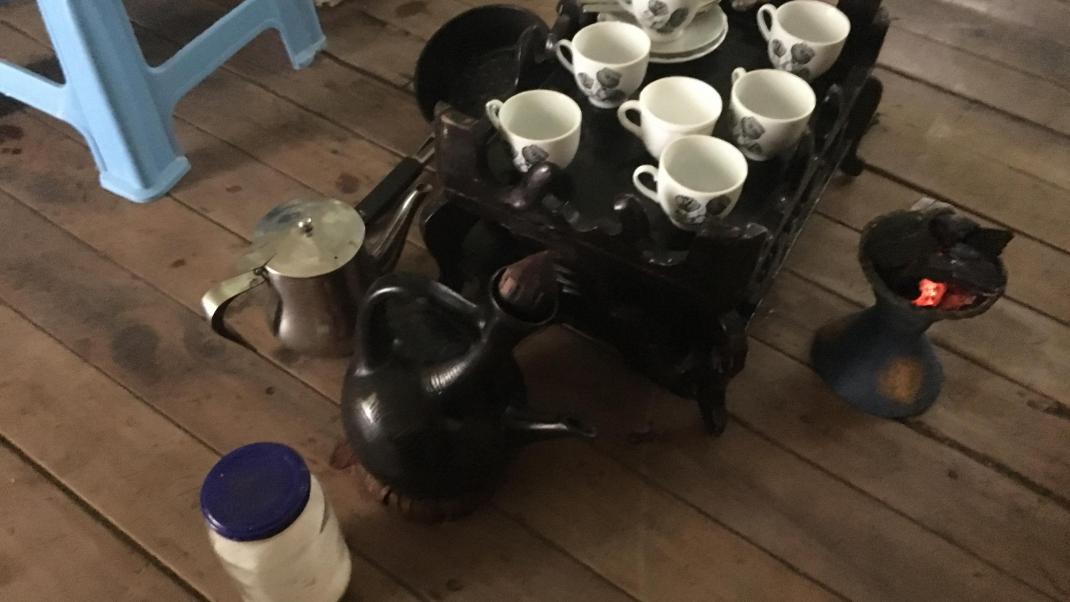 Coffee is part of the national heritage of Ethiopia and a source of national pride. There are coffee shops seemingly on every street in the capital city of Addis Ababa. This fascination with coffee in Ethiopia goes back hundreds of years as Ethiopians lay claim to their country being the place of origin of coffee. Legend has it that an Abyssinian goad herder from Kaffa named Kaldi noticed his goat’s acted in an excited manner after grazing on a small shrub with bright red berries. Curiosity let him to try the berries himself and, like his goats, Kaldi also felt energized. From that humble beginning, coffee has become a favored drink around the world. In the United States alone, it has been estimated that the coffee industry in 2015 generated $225 billion in economic activity. Direct consumption of coffee has been estimated as having a value of $74.2 million (

No comments to show.